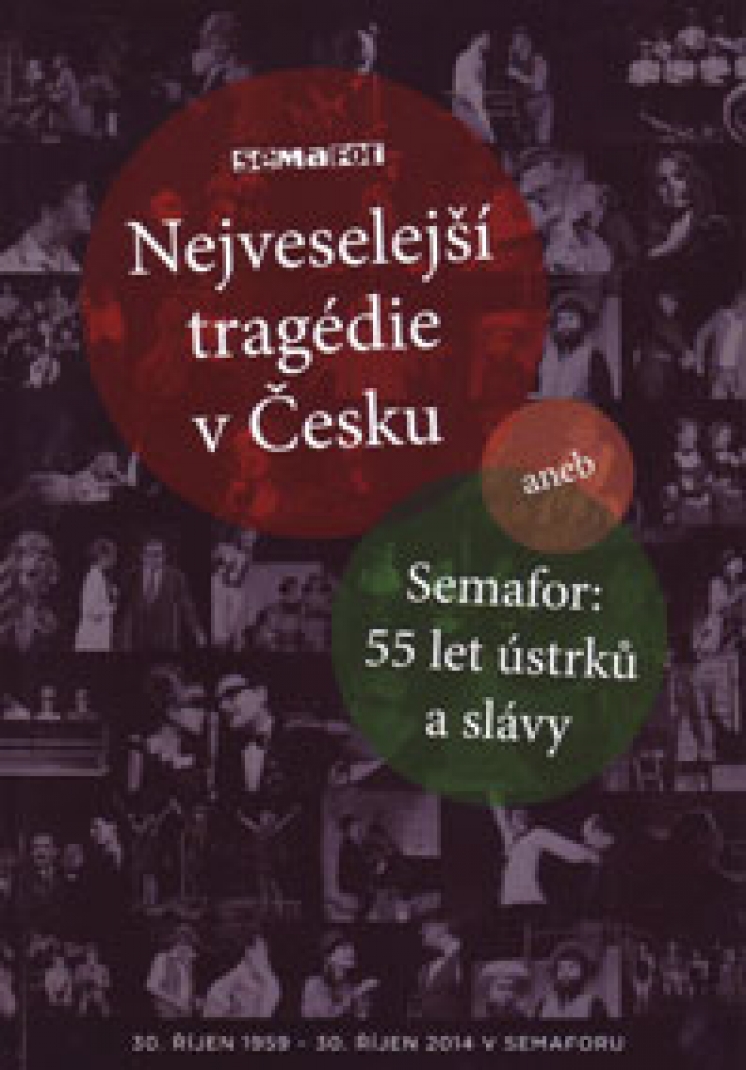 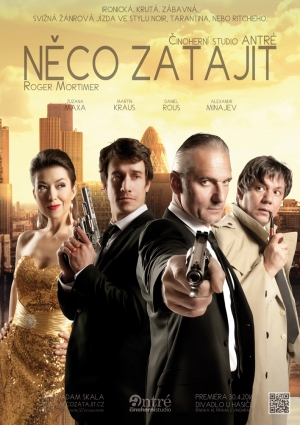 Two east-end chancers, George and Lennie, have kidnapped wealthy heiress Charlotte Chamberlain and taken her to a remote farmhouse. George is confident her father will pay five million to get her back safely. But why did he insist on renting the farmhouse in Lennie's name? Does he plan to double cross Lennie, frame him for the crime and keep all the money himself? Will slow-witted Lennie work out what's going on in time to save himself? Or is the kidnap only a feint to disguise an infinitely more devious scheme? And who is really pulling the strings? (In Czech) 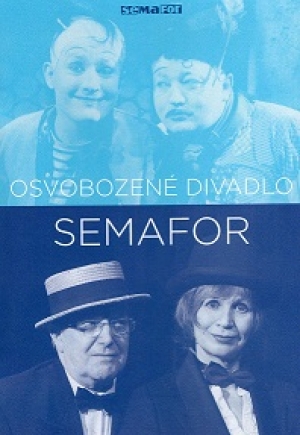 Theatre Semafor was liberating a half of century. From an initial dilettantism, from various manners, from ideological pressure, from economic pressure ... and one thing was not going Theatre Semafor to liberate of the influence of the Osvobozene divadlo (Liberated Theatre - Jan Werich and Jiri Voskovec). And our revue is about that.(In Czech) 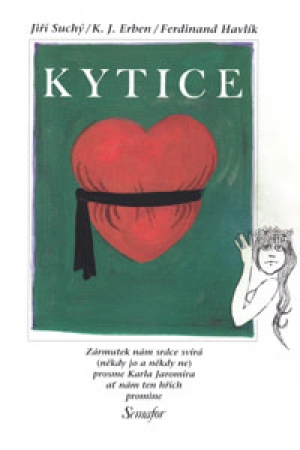 The most successful performance - musical in history of theatre Semafor. Kytice by poet Karel Jaromír Erben seen through the eyes of Jiri Suchy and with music by Ferdinand Havlik. (In Czech) 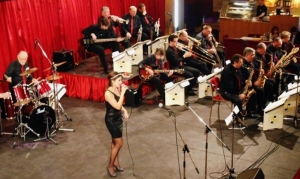 Orchestra is active in the dance music over forty years. Wide range compositions of various genres (swing, pop music, folk songs...) are designed to meet the specific requirements of social events and it guarantee of an entertainment. The big band performing in fifteen professional musicians plus three singers. 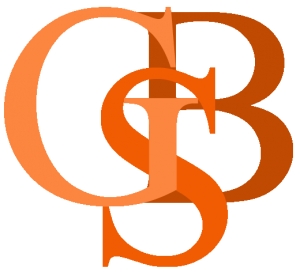 GSB Band of Jiří Zelenka is a classic big band with twenty musicians, wide repertoire of songs including swing, jazz, pop and music for all dance genres. Since its founding in 1998, met with an enthusiastic response from the audience and music experts. 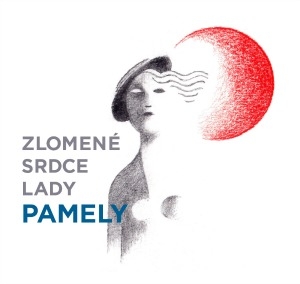 Postponed several times and once banned play (1978) is finally getting to our scene in a brand new version. (In Czech)
DERNIERE 9. 5. 2018 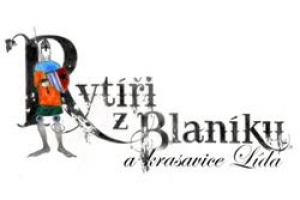 The play gives us a glimpse into the mountain Blanik where the Knights of Blanik have been waiting for the moment when the worst thing will happen to Czech country. (In Czech)
DERNIERE 9. 2. 2017 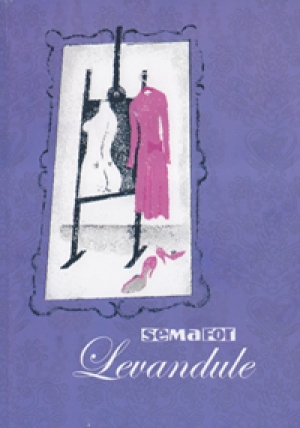 Theatre Semafor offers two hours of humor and music. The story is focused on a poor landscape painter Jan Podzimek and his patron Countess Elisabeth, her daughter Betty called Levander and a secretary Pavel Vráz. Their story will take place in the theater, but there will be also a cheap cabaret, where the same actors will play the roles of cabaret singers and comedians. There are actually two comedies in one. (In Czech)
DERNIERE 28. 10. 2015 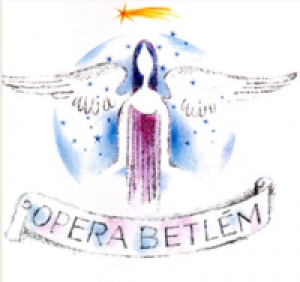 Christmas opera and funny fairytale how a peasant woman, Balthasar, Caspar, Melchior and other people want to find a right way to Bethlehem. A wicked Luciferda and Herod put a various pitfalls and obstacles in the way of them. (In Czech)
DERNIERE 27. 12. 2014 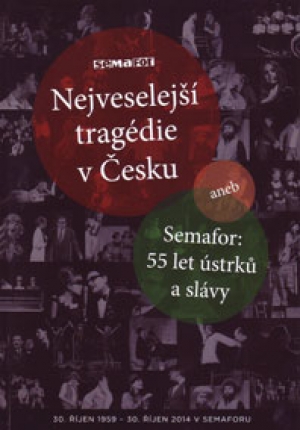 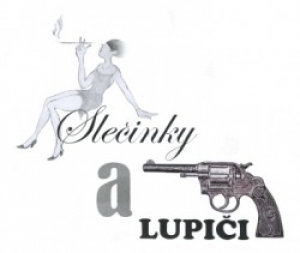 A faded glory of an old Czech songs comes alive in two musical stories. The first one-act play takes place in a brothel, the second in a cabaret. (In Czech)
DERNIERE 22. 4. 2016 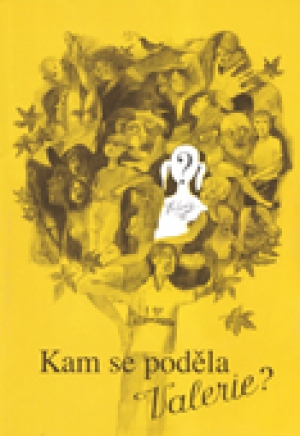 This play is situated to an institution, where take care of a hyperactive individuals who are a burden to others. (In Czech)
DERNIÉRA 27. 11. 2014